Oh my. Has it really been over two years since our last addition to this blog? I'll backdate one here. Let’s see… where have we been? …

Summer 2014 finished with another travel lag - Tania heading back to Seattle ahead of Mike. So while Mike finished off some of the construction projects on the Irish house, Tania squeezed in a solo performance at Tumbleweed Music Festival in Eastern Washington state, a Seattle showcase performance with Ken Waldman and friends, and a couple of sets at Port Townsend Wooden Boat Festival on the Olympic Peninsula, west of Seattle.

Then Mike arrived and we were off to Vancouver Island in October. Mike recorded a second CD for our friends The Rabbleberries and we played concerts up and down the island as well as over on Mayne Island.

Back to Seattle with just enough time to rehearse and perform a series of Winter’s Return concerts with William Pint and Felicia Dale before heading off to Alaska for family time in Anchorage and Dutch Harbor (and the Anchorage Folk Festival) and then another trip to British Columbia in February/March: this time on Saturna, Mayne and Vancouver Islands.


And that brought us right back to our return to Ireland in Spring 2015.
No wonder the years seem to be going by so quickly!
Posted by Tania at 3:39 PM No comments: 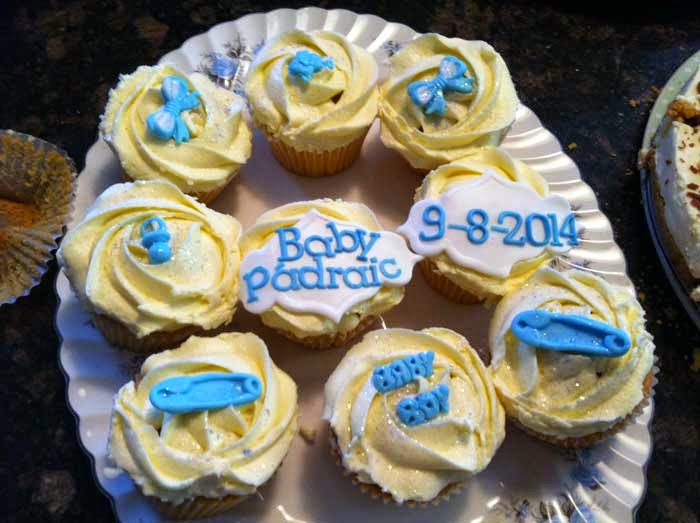 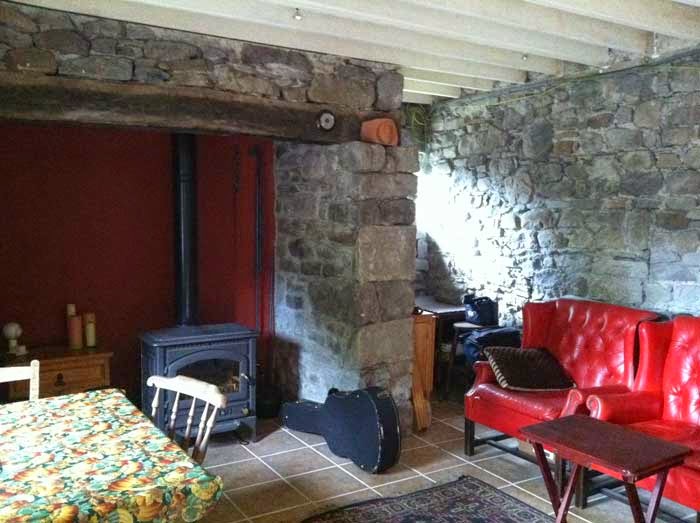 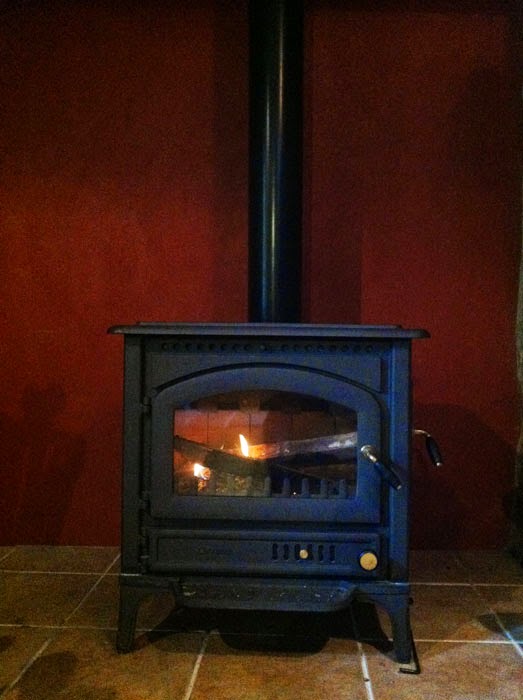 Our intention is always to share highlights of our travels as we go, but in reality we're generally too busy doing the traveling to write about it. So once again, this is more of a "looking back" post, but it's recent enough that we haven't had time to unpack yet from this trip!

Well, that was it. Round and round and up and down and back and forth, and the miles (and months) fly by. Now we're back in Ireland. Will post more soon. 'Bye for now.

We post a disproportionate number of entries from Unalaska/Dutch Harbor; it may look like we get here more often than we really do. It's such an interesting place, and one that so few get out to visit, that we like to share it. 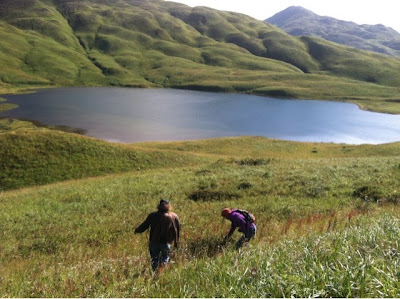 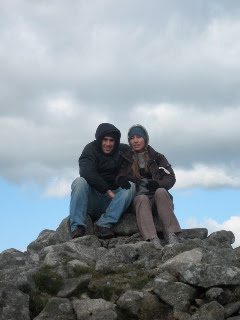 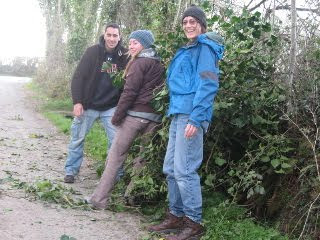 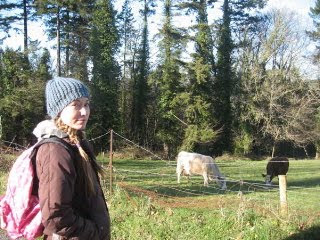 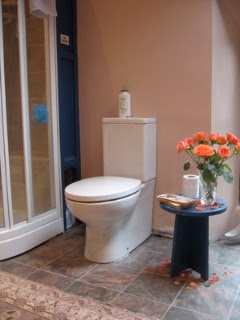 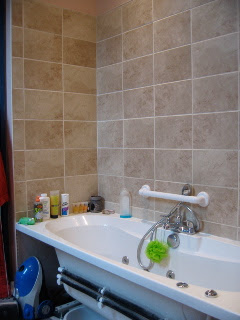 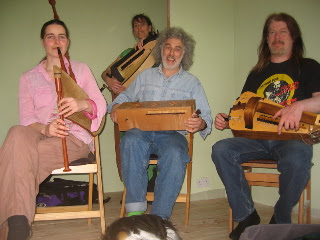 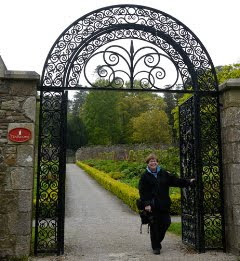 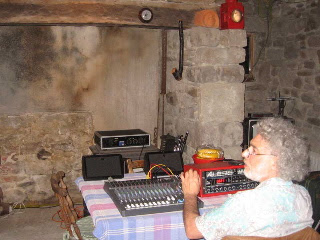 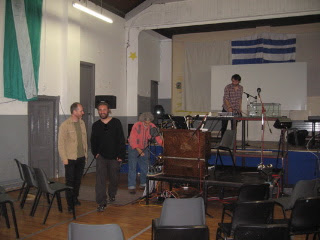 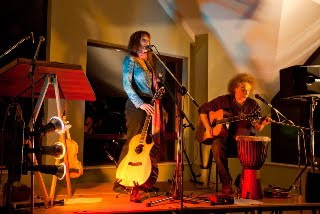 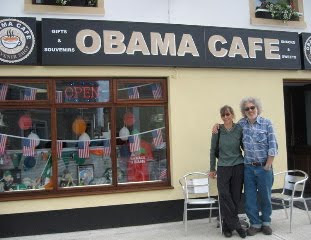 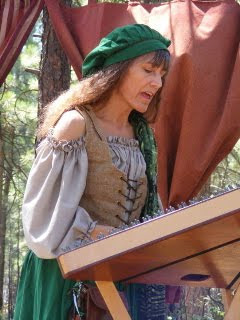 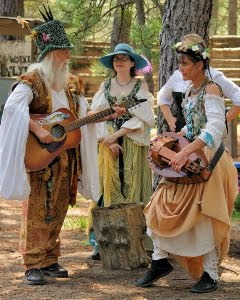 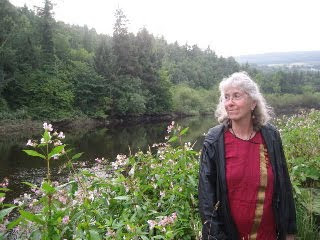 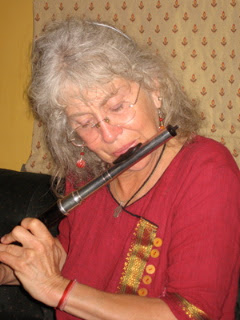 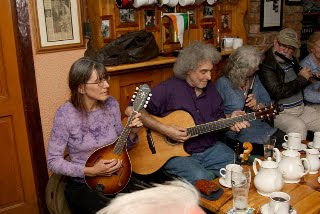 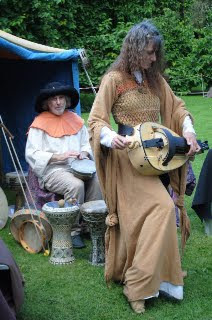 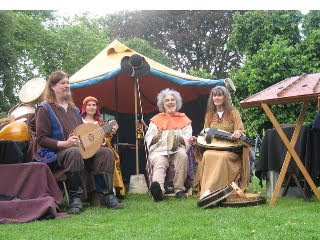 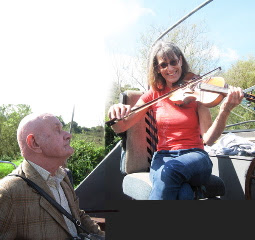 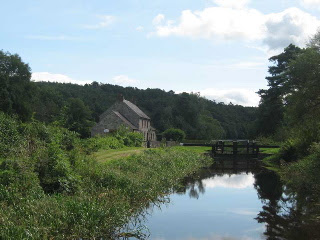 We've just been traveling too much to find time to blog about it.