A Pattern is Detected 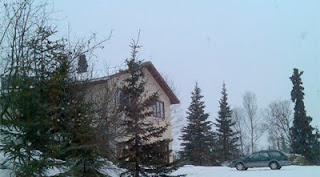 Having two homes of our own, neither in either of our home towns, we are often asked what time of the year we tend to be in which part of the world. I’ve always replied that there’s no real pattern. Hmm. I think I’ll have to change my answer.

We have greeted various New Years in England, in Ireland, in Alaska, in Seattle… But as more of those years pass, the draw of spending the season of winter holidays at home with family grows ever stronger, so it’s become habit to start and finish each year in Anchorage. My parents still live in the house they designed, built, and moved my siblings and me into when I was 10 years old, and it’s an easy walk from here to a huge network of ski trails in the state park nearby.

This has turned into a really nice way, each year, to get grounded before we set out on our travels once again. 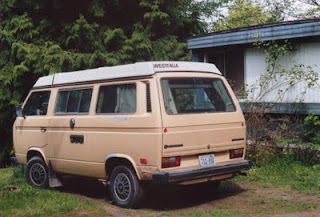 After Anchorage, we usually head for the Pacific Northwest. Neither of us has any family around here – at least not that we know well – but here is probably our most extensive network of friends and fellow musicians. We also have a little bit of property here where we can park our campervan and ourselves in between gigs, so we put up with the rain and the occasional wet snow for a few months, or, sometimes, jump in the camper and head off to play some gigs down the coast. Or off across the Midwest, but honestly, in Jan/Feb, we’re more likely to go for the California option!

March is a great time to be with musical friends because of the St Patrick’s Day festivities. The long lists of Irish music we need to refresh from previous years before showing up for a 12 hour gig means a good excuse to spend a LOT of time playing diddly tunes and singing big choruses together beforehand. 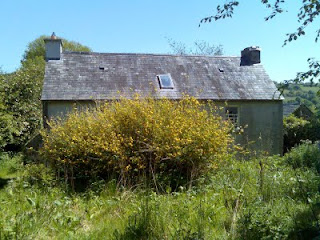 Once St Pat’s is over and done with, it’s time to fly to Ireland. The house has been sitting empty all winter and there is almost always some damage control and maintenance to do when we get there. Last time it was broken pipes in the house and a hole in the barn roof. Who knows what it’ll be this time! We also have a car parked up here, so we load instruments and head for a ferry to the UK to play whatever shows our dear friend and agent over there has managed to scrape together for us. Now, of course, we’re on Mike’s home ground, and whatever open time we have between shows is spent trying to catch up with widely scattered friends and relations. Southampton to Aberdeen – no wonder we sometimes go for years without seeing some of them! We try.

Then it’s back over to Ireland. (Sometimes we make more than one journey across the Irish Sea, but the ferry fares are pricey in the summer, so we try to keep it down to one.) Whatever is left of the summer is spent working on the old farmhouse, going to sessions, learning tunes and spending time with our friends here and whichever of our friends get adventurous enough to come see us in our partially restored, nearly habitable, home. 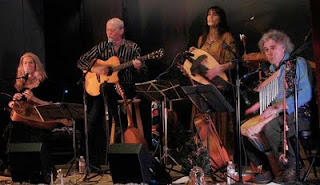 When Autumn comes around, at least until we get some source of heat in the house in Ireland, it’s time to head back over to Seattle where, with any luck, we’ll have a bunch of holiday shows booked and a flurry of rehearsals with our favorite music partners to get ready for them. The past couple of years we’ve been building up a wonderful December pan-holiday show, which we hope to keep bringing to bigger and better venues each year. (Thanks to Stewart Hendrickson for the photo!)

Those finish before Christmas, when we want to be home again in Anchorage. And, somehow, another year has disappeared!